Margaritas, Avocados, Music, and the Best Views in SLO County!

We are excited to announce that the reimagined and rebranded 2022 Avocado Margarita Food and Drink Festival will take place Friday, September 9, 2022 through Sunday, September 11, 2022.

This brand-new experience will feature some of the best chefs, bakers, mixologists, musicians, and retail vendors in the Central Coast and surrounding areas. The three-day festival will showcase unique margaritas and gourmet avocado dishes complimented by the picturesque backdrop of Morro Rock and stunning bay views from Tidelands Park. 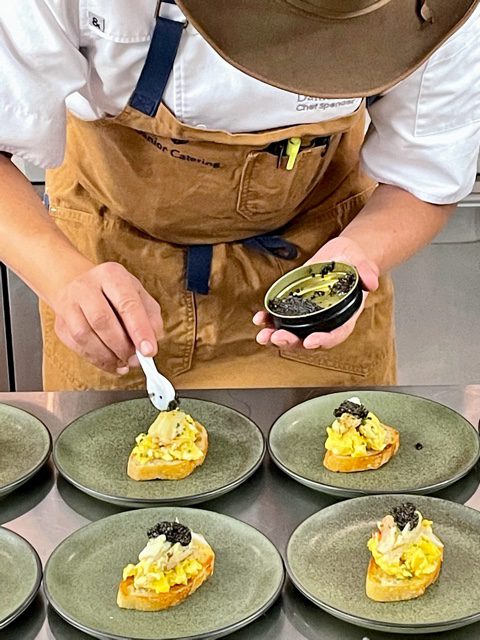 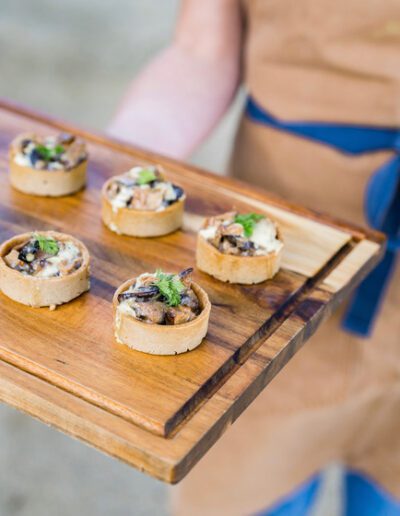 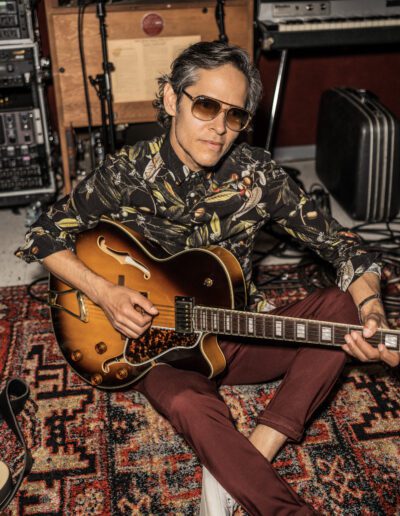 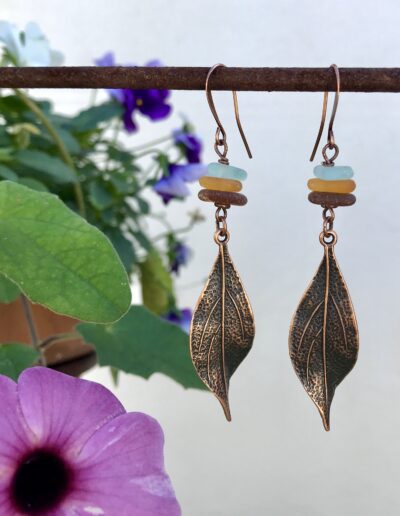 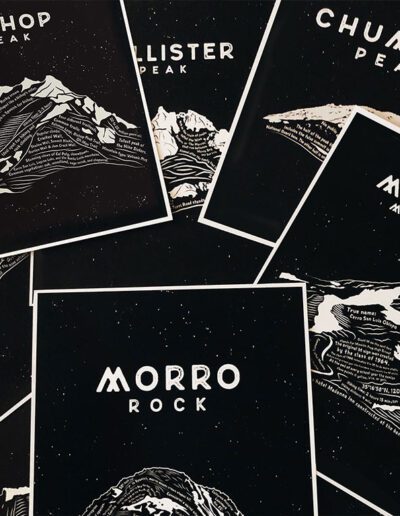 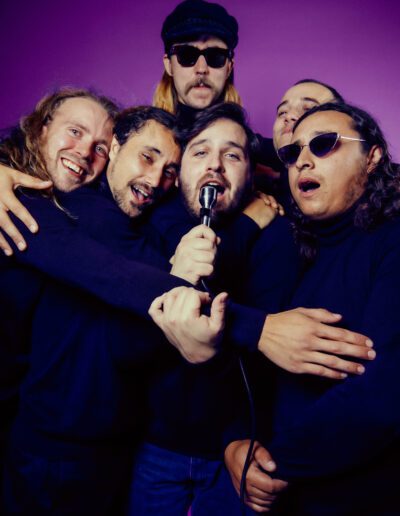 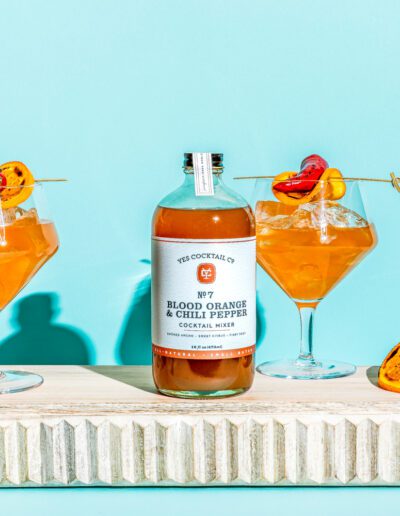 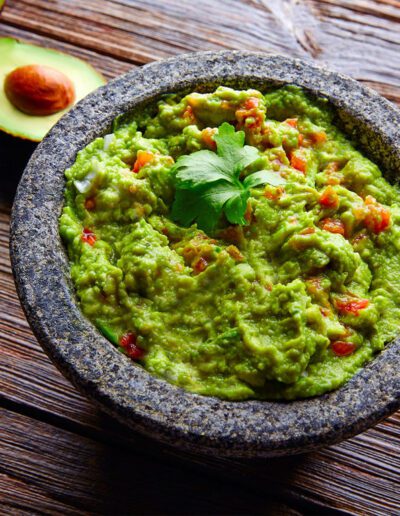 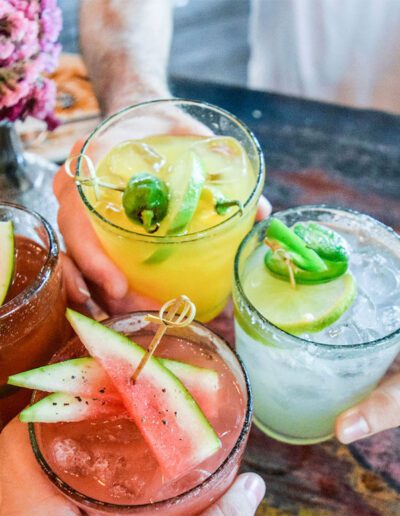 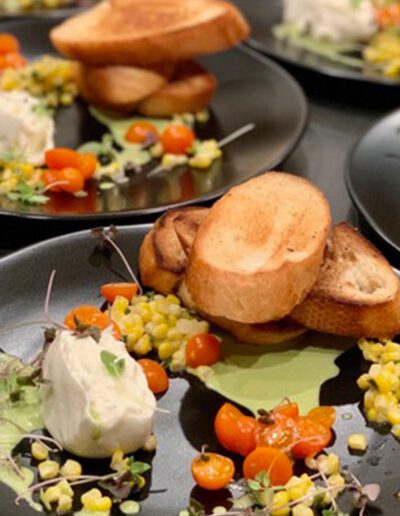 Your VIP Pass includes full access to the main festival at Tidelands Park on Saturday and Sunday (full schedule below); Friday’s festival preview and family movie night on the lawn; exclusive access to our private floating Chablis VIP Lounge at Tidelands Park, and Avenue Twelve Satellite Lounge at Morro Rock (both with complimentary food and non-alcoholic drinks), and admission to our Saturday Night Concert at the Rock featuring Próxima Parada. 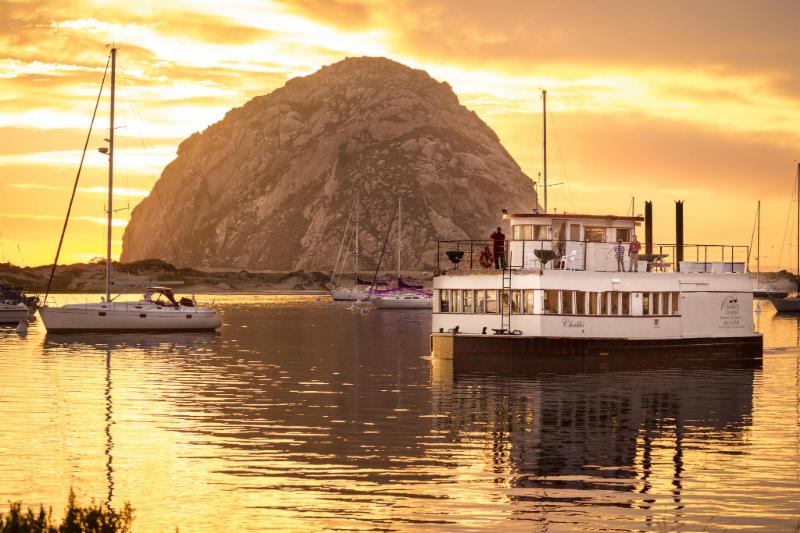 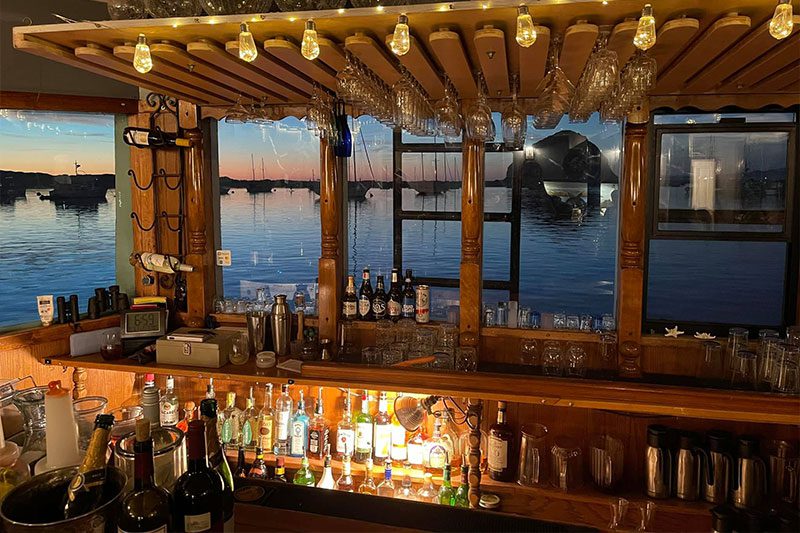 Just as the main festival at Tidelands Park wraps up, journey across the waterfront for a Special Satelite Concert live on stage at a venue like no other… Morro Rock!!! Food Trucks, Beer, Wine, Margaritas, and More! 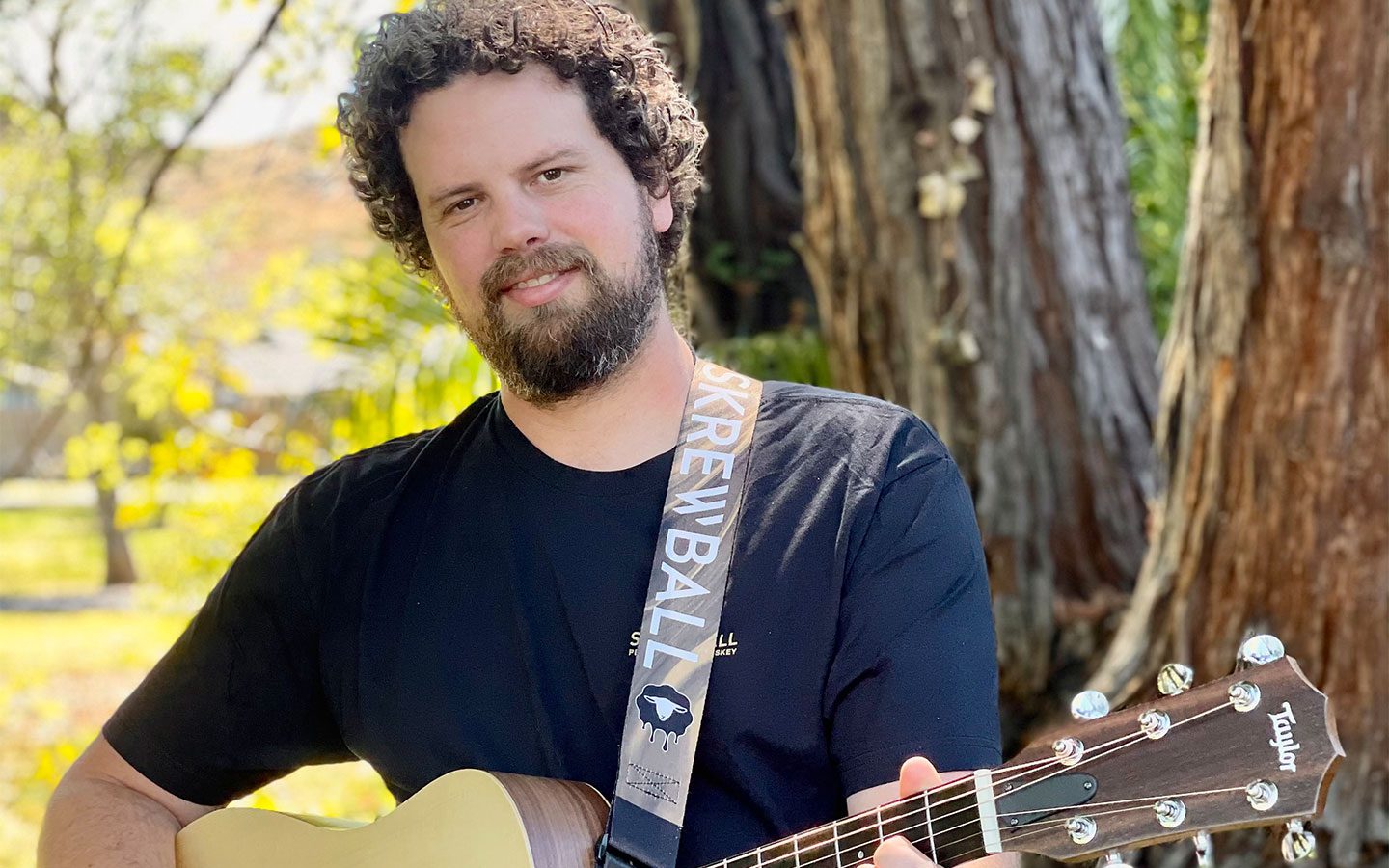 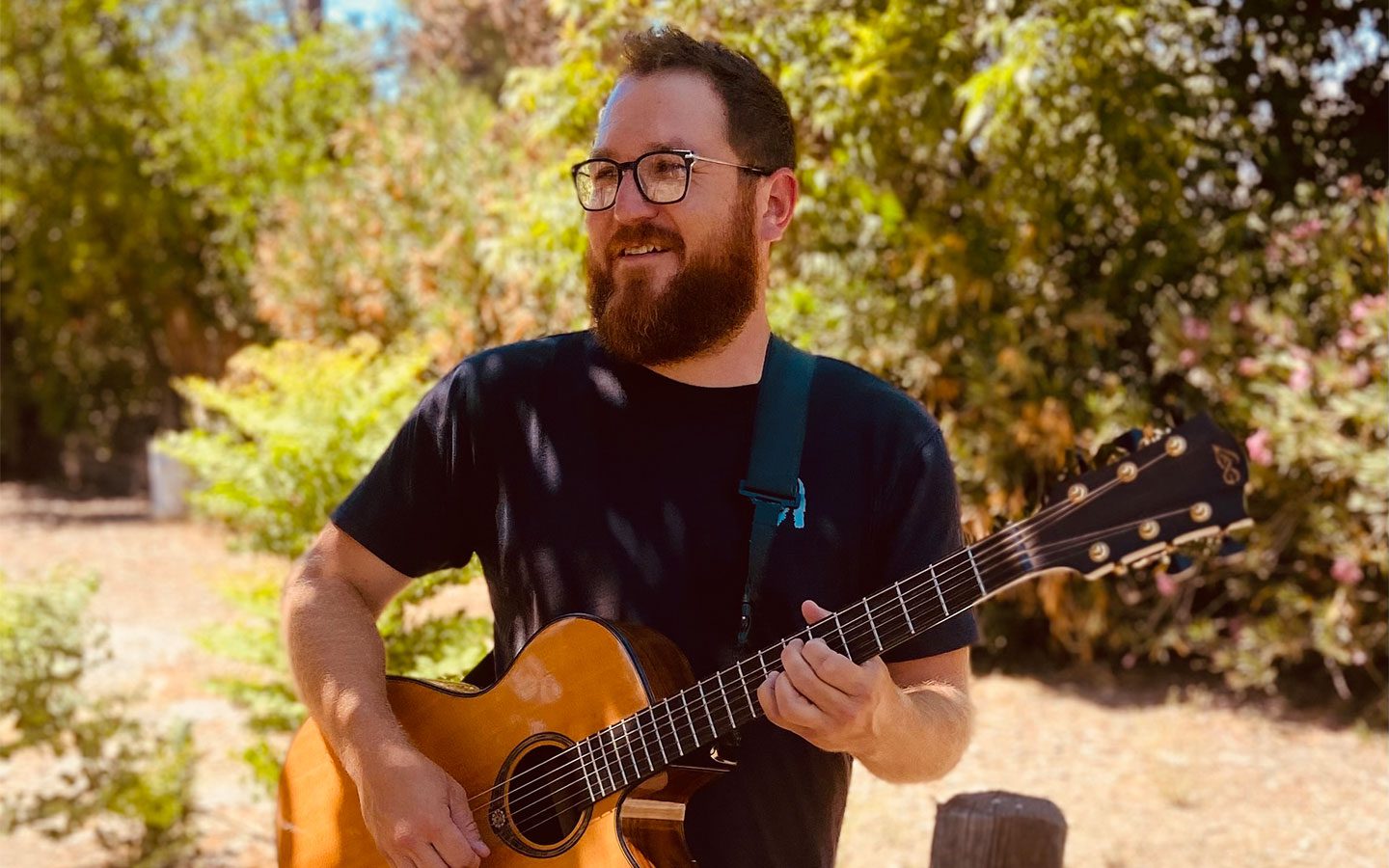 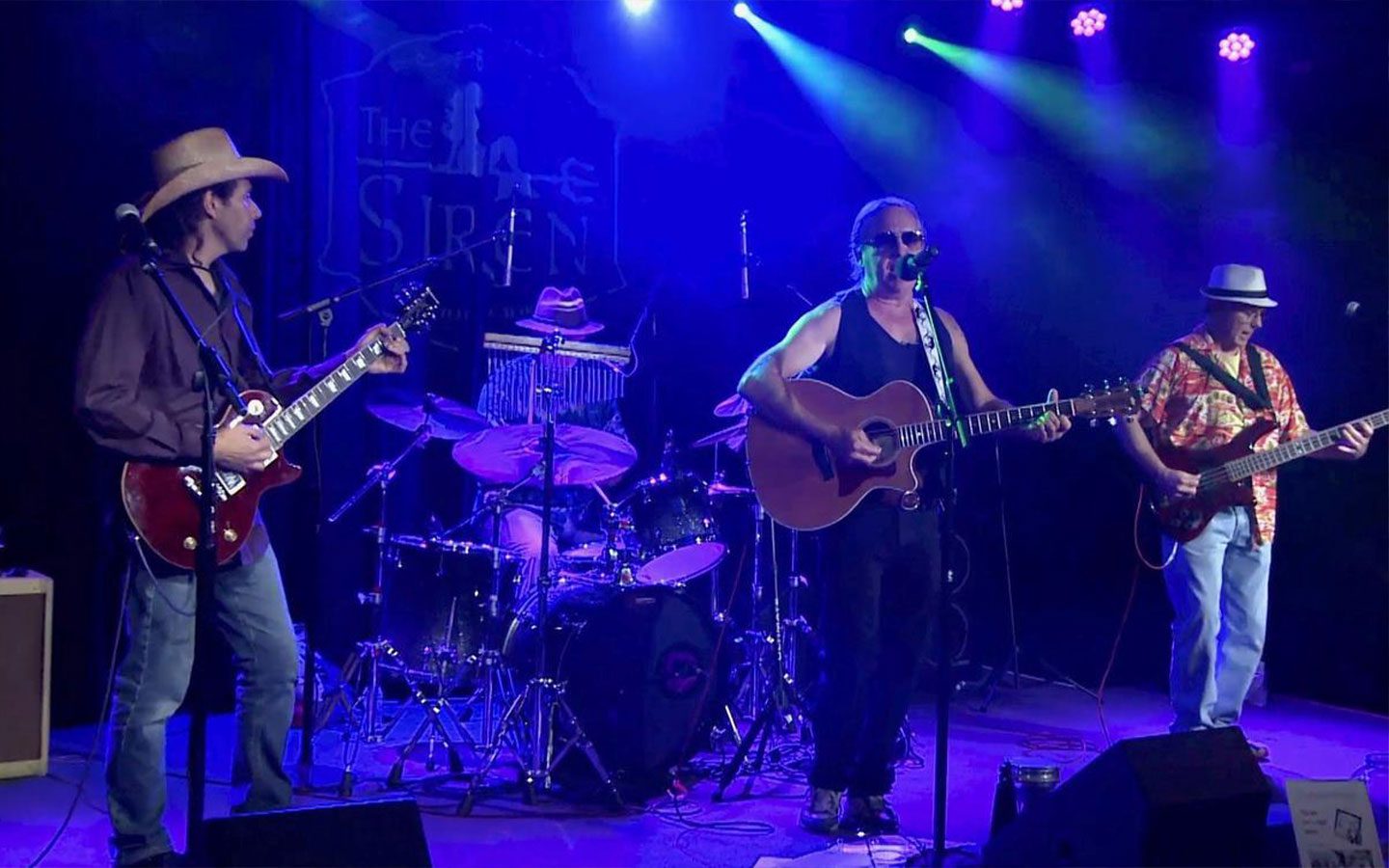 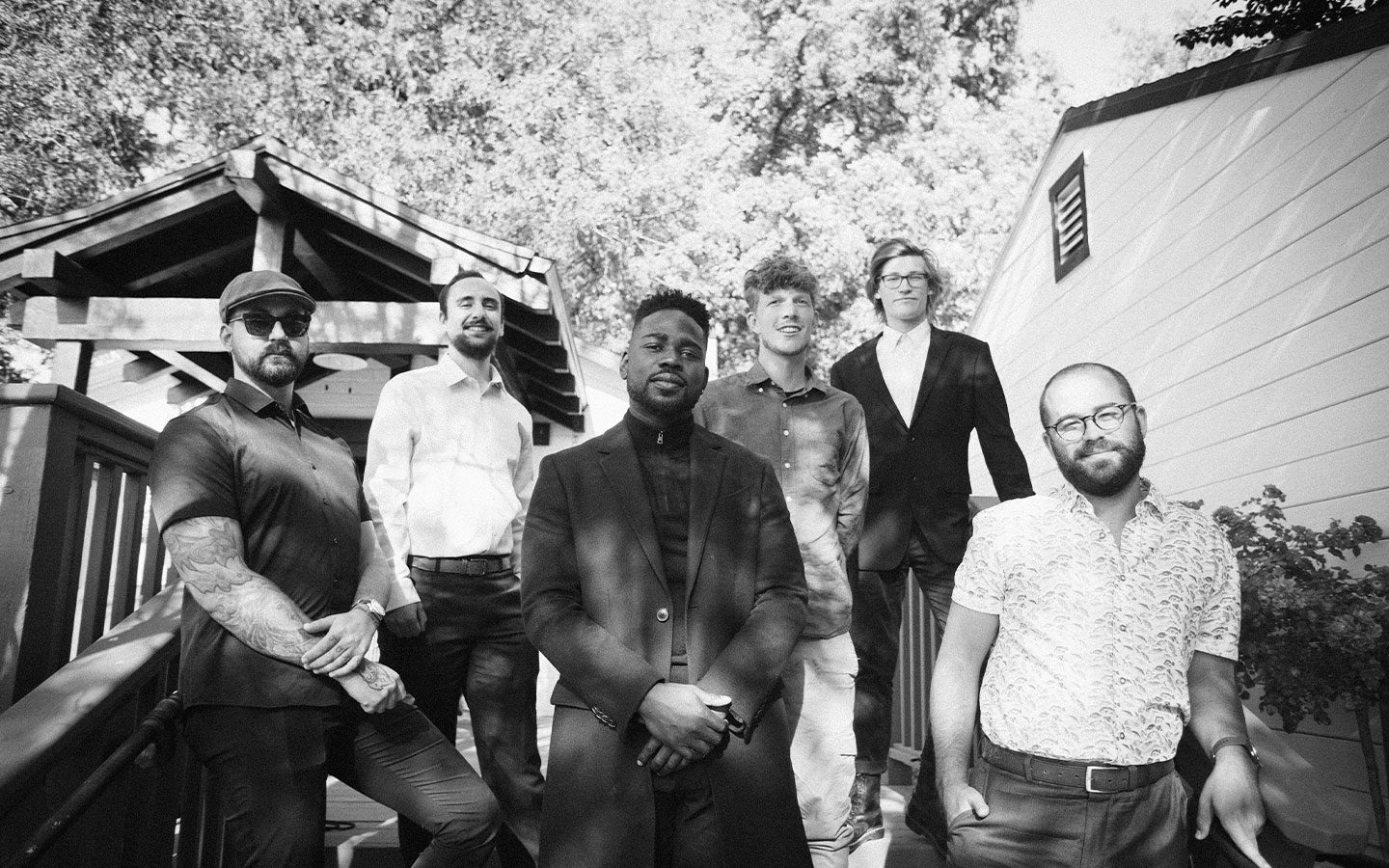 Led by New Times Music Award Winner, Ha Keem, Silk Ocean's music roams mostly in the genre of R&B/Soul with occasional jazz and hip hop infusions. They create a sound that soothes the soul and energizes the spirit.  Not afraid to get funky, Silk Ocean always inspires its audiences to get up and groove. Truly a leading R&B/Soul band in the Central Coast, they are a high-energy group that has been making waves all across the coast.

So Cal-based singer-songwriter Hilary Watson, also known as vocalist and guitarist in the duo Hilary and Kate, has been grabbing attention with her recent solo debut. Years of touring, writing and performing all culminated in the powerhouse singers' latest venture. Blending soul, blues and a little bit of country western, you’ll feel the experience and conviction of an artist who has created a sound all her own with subtle nods to the greats who influenced her. This nuanced and powerful Aretha Franklin-meets- Patsy Cline performance is not to be missed. 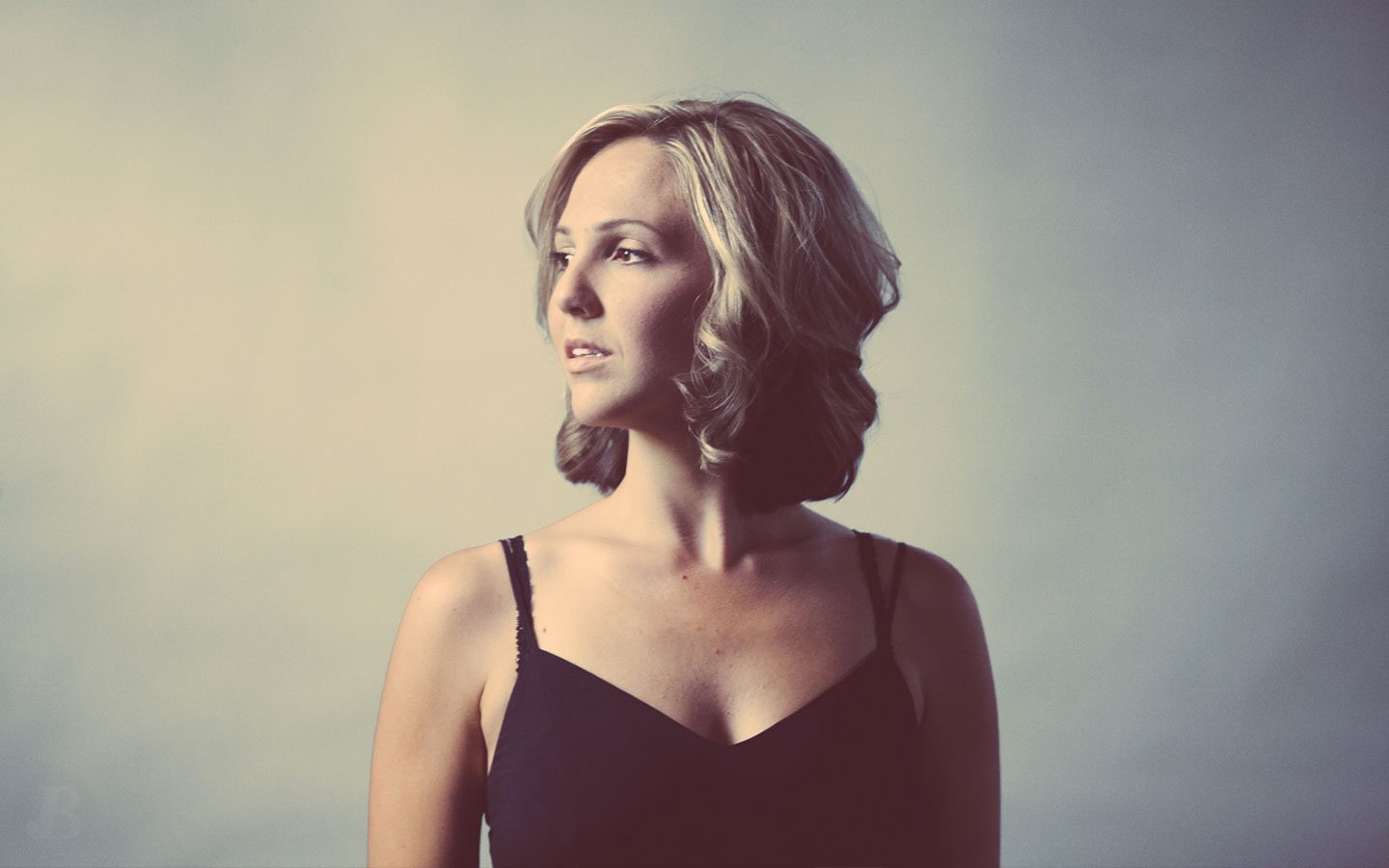 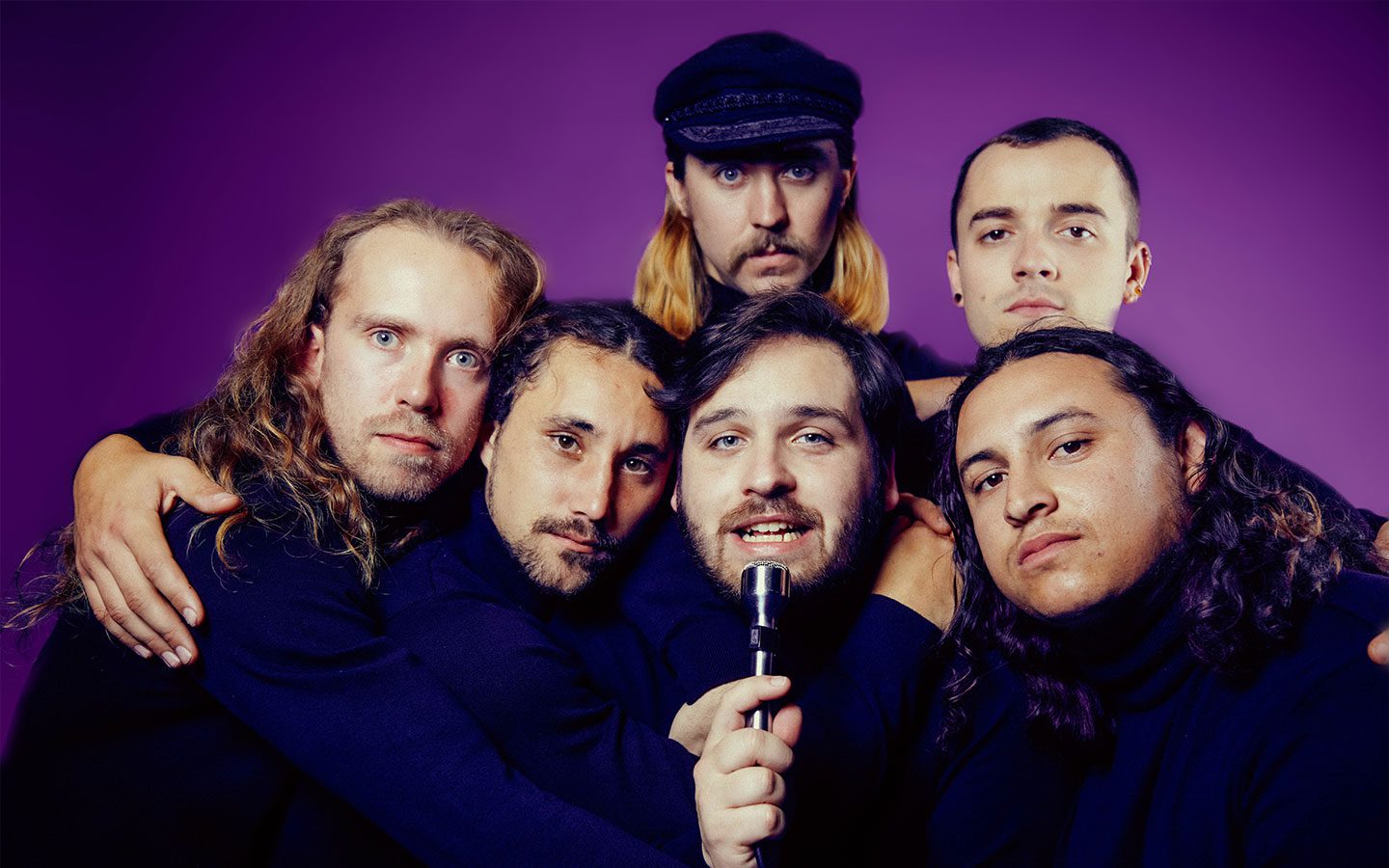 Carbon City Lights is an alternative rock band based in San Luis Obispo. Their sound blends folk, pop, and rock. Frontman, Michael Venia, was a contestant on Season 21 of NBC’s hit show, the Voice. Listeners appreciate the authenticity that comes from Venia’s lyrics and shines through in his powerful vocals. The band’s live performances are fun and energetic, and feature extended jams with tight rhythm, dueling guitars, and rocking cello. 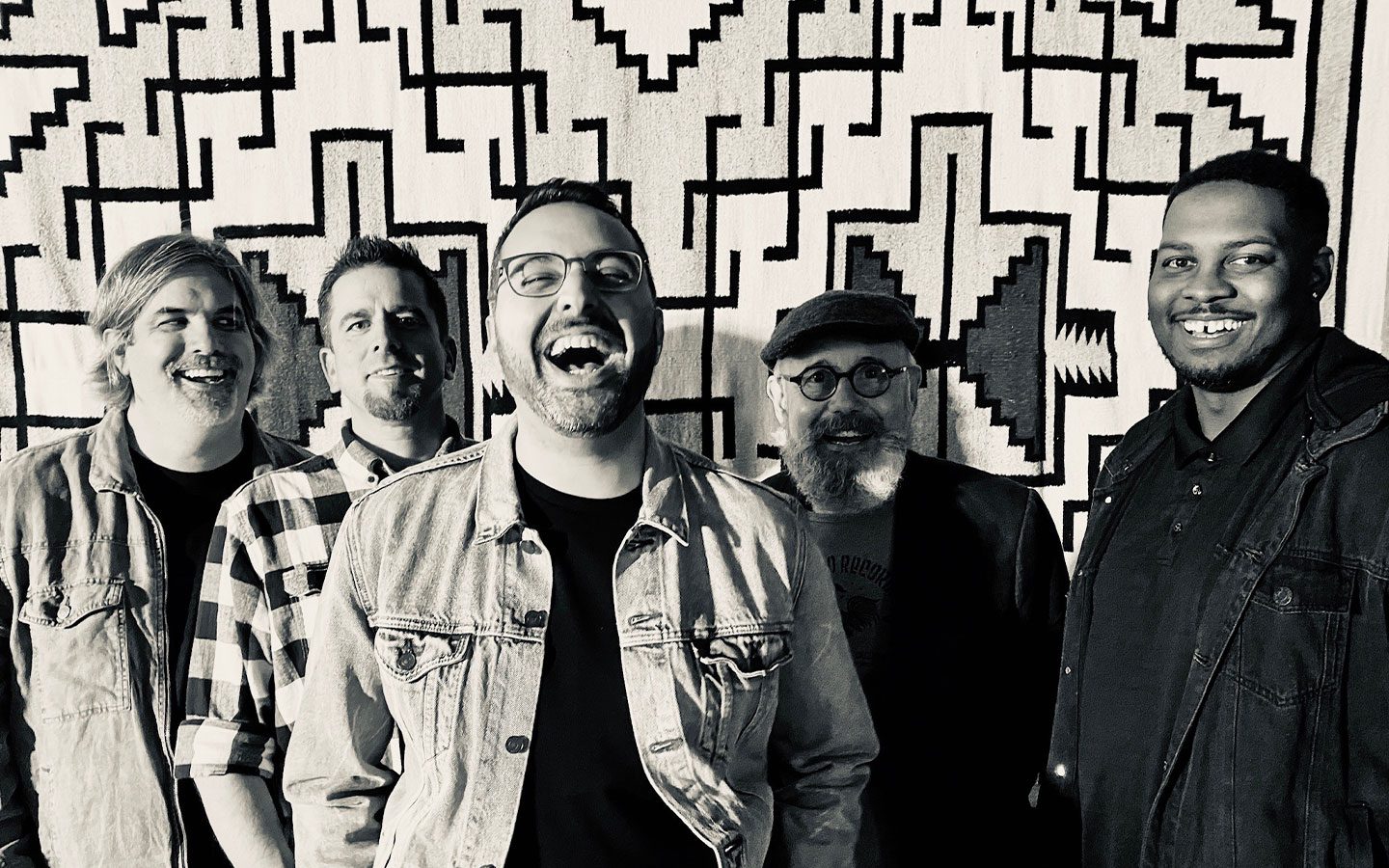 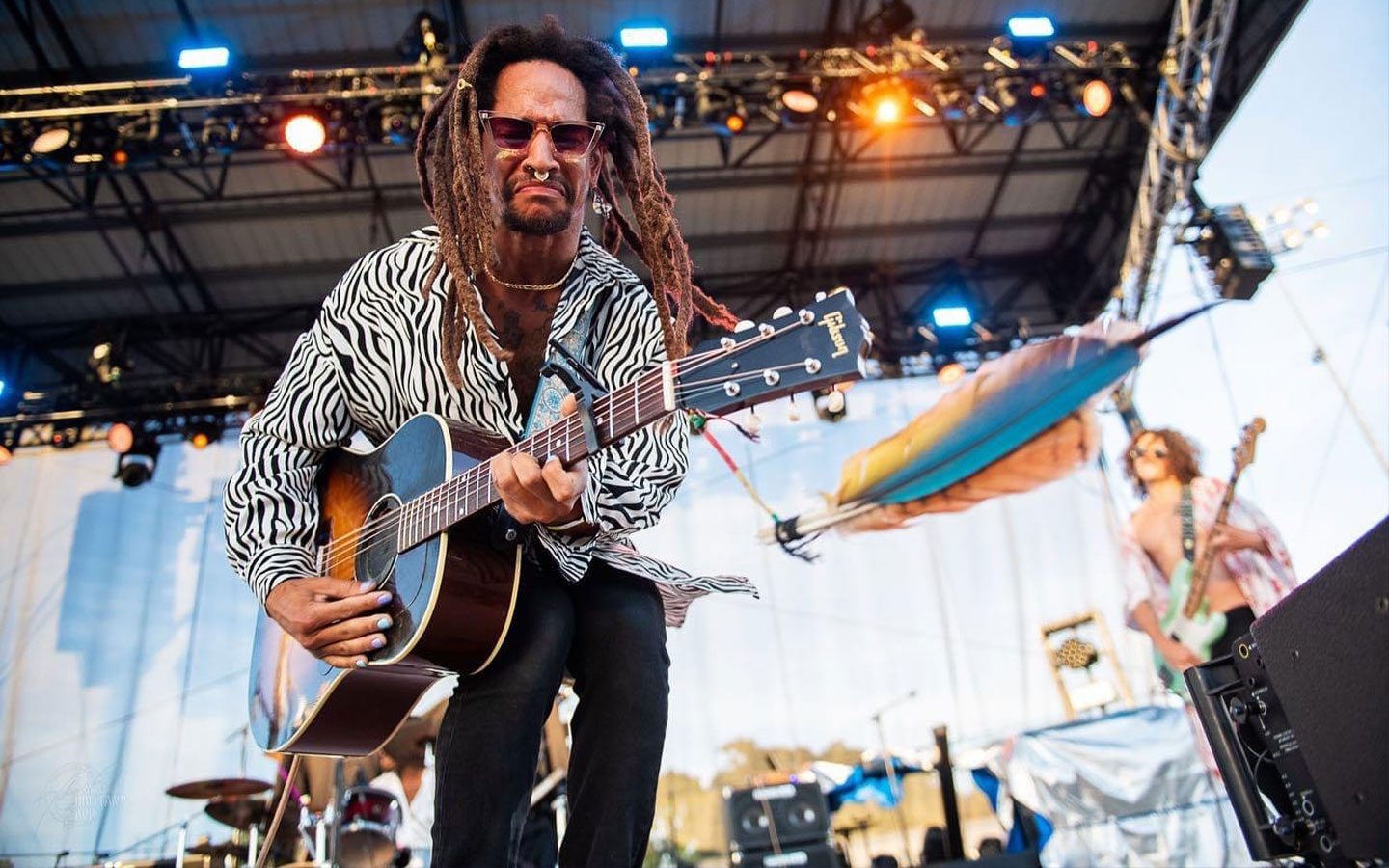 Nothing resonates more throughout the Central Coast of California than the sound of The Vibe Setters. The Vibe Setters are a soulful funk band with tasty grooves and colorful melodies.
Dante Marsh leads this award-winning group based out of San Luis Obispo California, honored with both Best R&B song and Best Performance awards from New Times Magazine.

SATURDAY AT THE ROCK, Sept. 10th 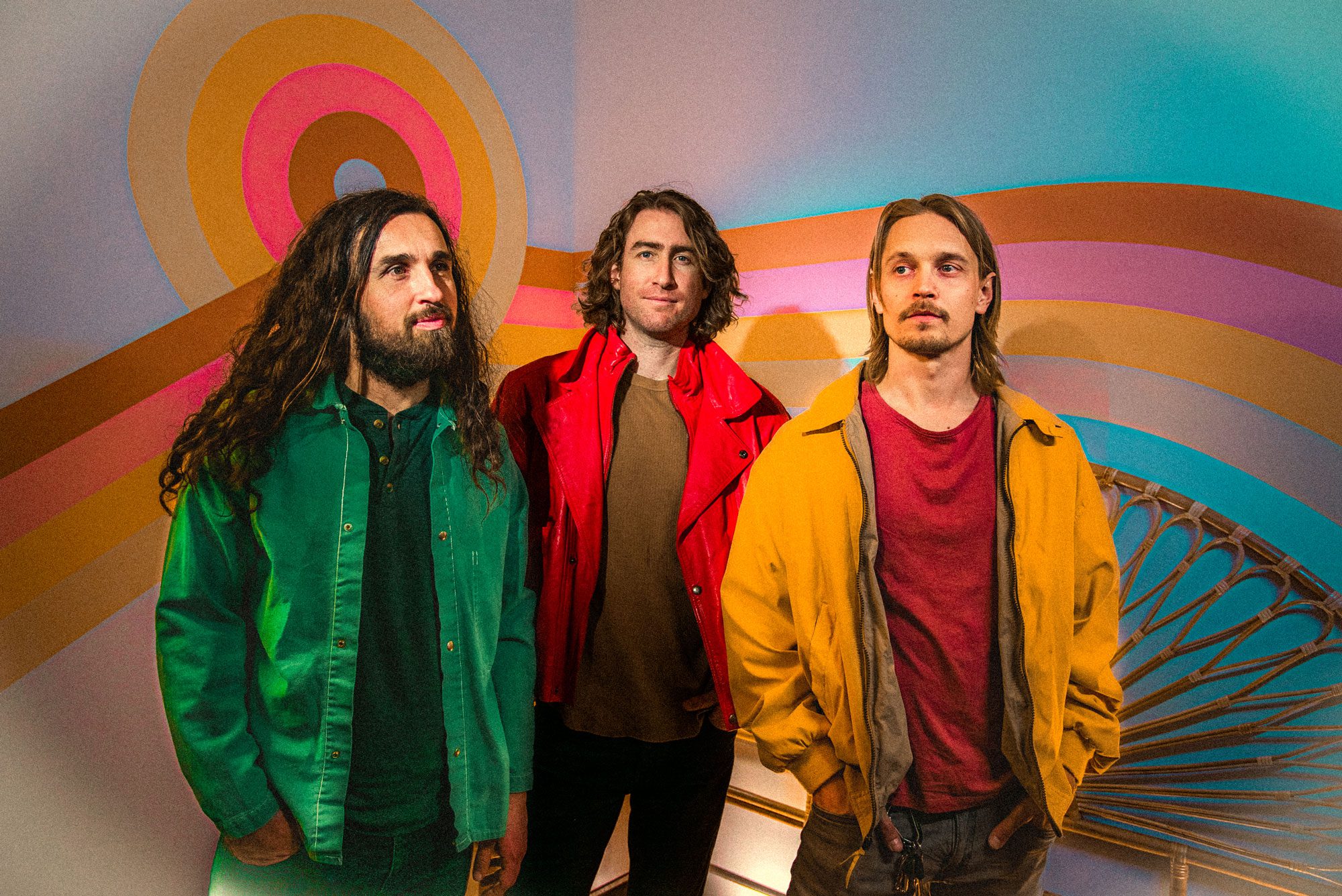 Próxima Parada grooves while singing about personal growth. At their shows, people have a hell of a lot of fun letting loose, feeling whatever they gotta feel. Songs like Begin Again and It Don't Feel the Same speak to the people they are working to be, and yet, these deeply personal stories become universal, as listeners connect them to their own lives. The result is bobbing heads and feeling uplifted. 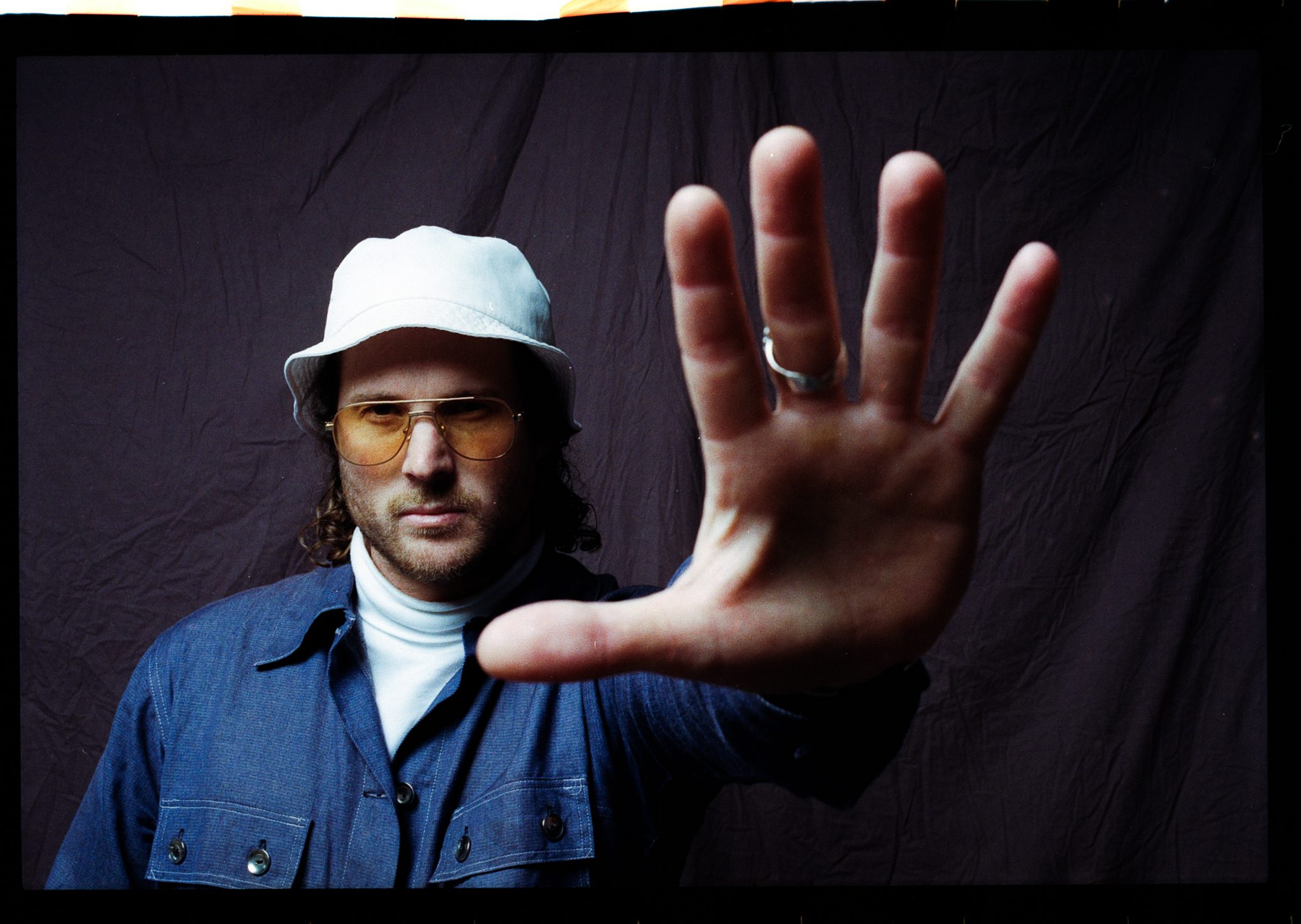 EJ Worland’s distinctive shade of music channels 70’s gospel, the sonic soul of Marvin Gaye, and the keyboard-fueled fire of Stevie Wonder, all mixed with his deep Australian roots. The end result is an explosive yet approachable blend of music that stirs the bones, lifts your ears, and makes your feet want to groove to the beat. 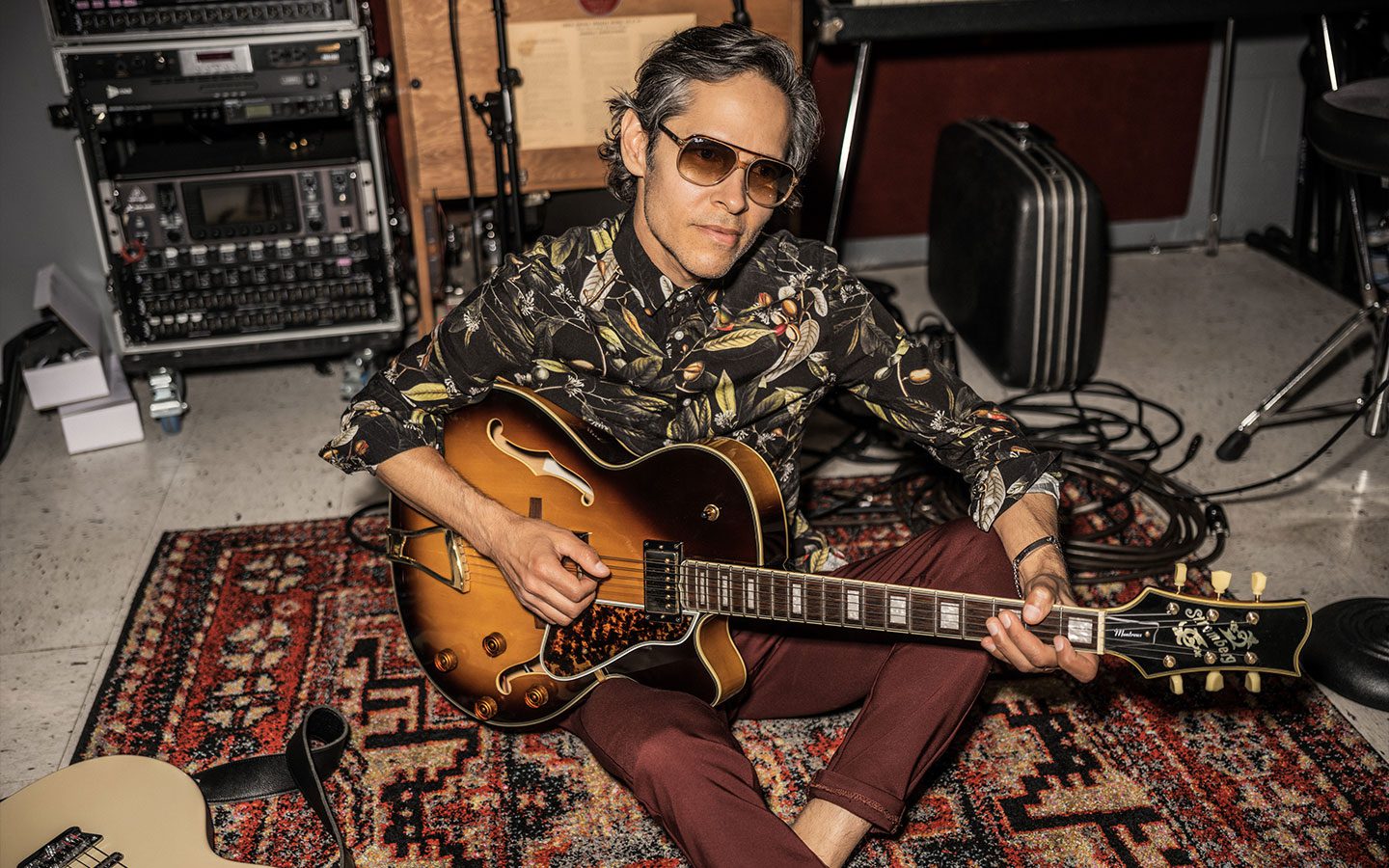 Damon Castillo is a songwriter, musician, producer, and mixer based in San Luis Obispo, a town on the Central Coast of California that National Geographic and Oprah Winfrey deemed "the happiest place in the country". As an artist, he leads the Damon Castillo Band, whose jazz-informed rock, funk, and soul paints a sun-bleached portrait of life and love in the Golden State. The band's albums include Mess of Me, Laurel Lane, Live at the Mission, and Revolving Door, which feature the work of his long-time band as well as Grammy Award-winning producer Ross Hogarth; Grammy Award-winning mixer F. Reid Shippen; and guest musicians like Sheila E., Aaron Sterling, and Sean Hurley.

Apart from recording and touring with the band, Castillo owns and operates Laurel Lane, a studio where he produces and mixes albums for countless artists and composes music that has appeared in national campaigns for Target, Starbucks, Miller Lite, MTV, and many others.

Moonshiner Collective is the San Luis Obispo, California-based musical project of multi-instrumentalist singer-songwriter Dan Curcio, 8-string guitarist Gary Wooten, and drummer/percussionist Ryan House that draws from a diverse range of rock, blues, funk, and Americana influences. The band’s goal is for each song, live performance, and album to have its own distinct sound and style.  While their instrumentation and genre-bending styles continually evolve, Moonshiner Collective songs center around family, love, optimism, nature, and the power of community with Curcio’s distinctively warm and soulful voice and introspective lyrics as the connecting thread. The music’s unifying positivity bridges gaps in generations and genres with a sound and message that combines good time music with a soulful and passionate depth. 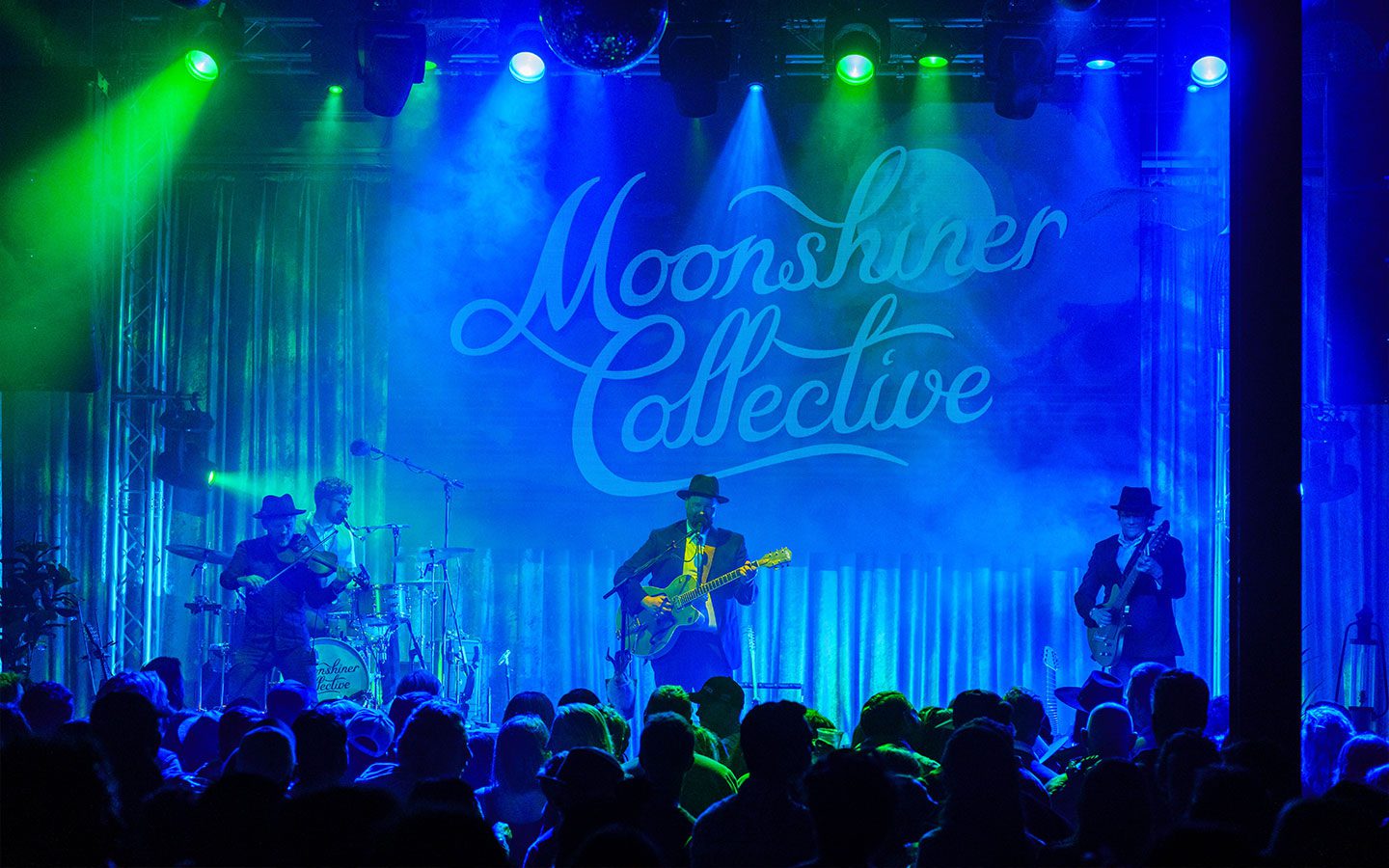 We’re moving from the pavement to the grass in 2022!

You can now enjoy the incredible food, drink, and music of the Avocado Margarita Food & Drink Festival from the picturesque backdrop of Morro Rock and stunning bay views from Tidelands Park.

Participate In The 2022 Festival

This event Benefits the Morro Bay Chamber of Commerce, and several Central Coast not profit organizations. 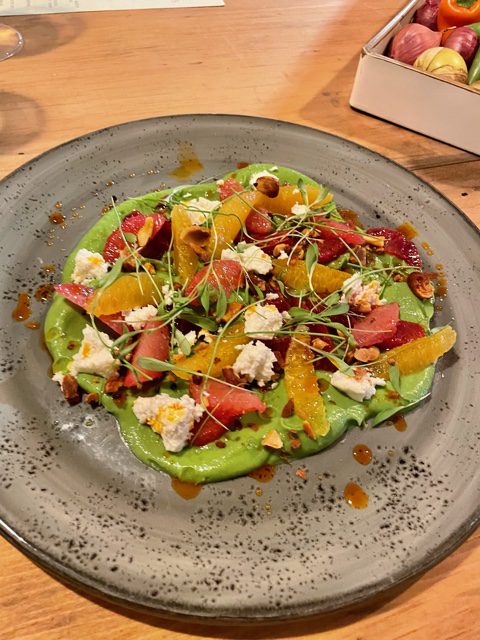 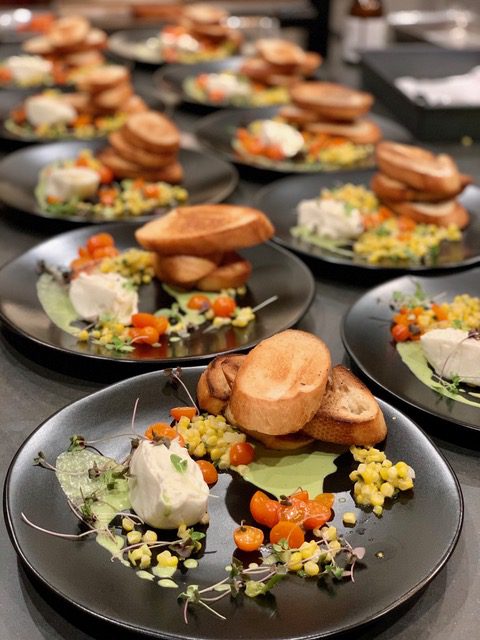 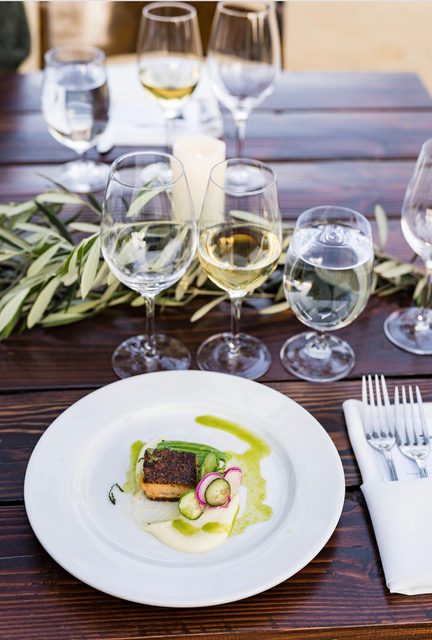 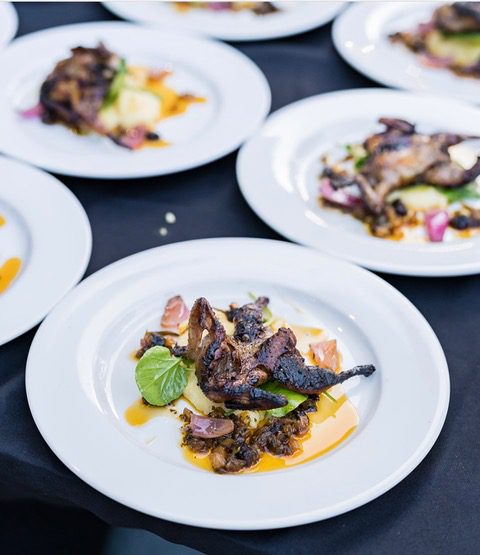 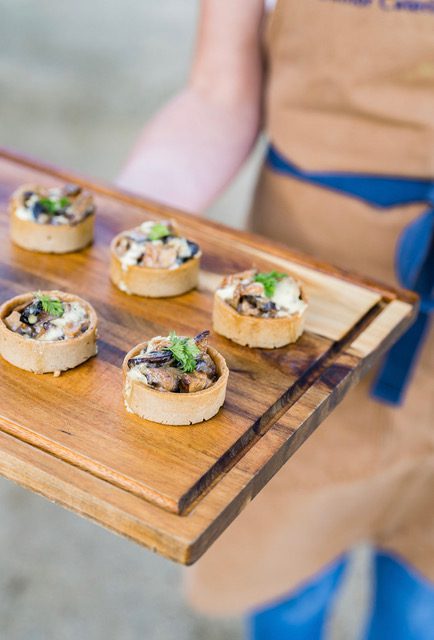